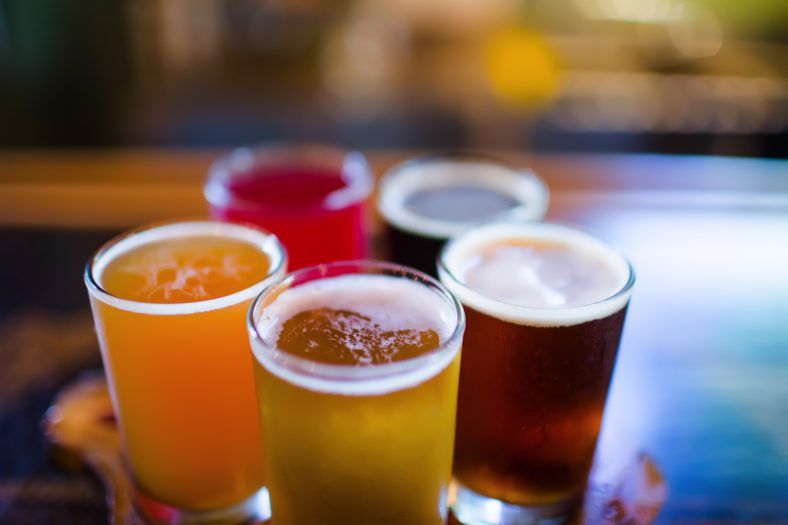 Enjoy the Jackson County Ale Trail with Sylva’s Annual Brew Hop from April 8-10! In honor of NC Beer Month, join Balsam Falls Brewing, Innovation Brewing, Lazy Hiker, Nantahala Brewing, and the Paper Mill Tavern and other establishments for the Sylva Brew Hop. In its fifth-year ticket holders will visit each of the establishments and taste 2 local or regional beers. Tickets include a souvenir glass and two pours at each location. We encourage folks to take advantage of our awesome restaurants in Downtown Sylva during and after the Sylva Brew Hop.